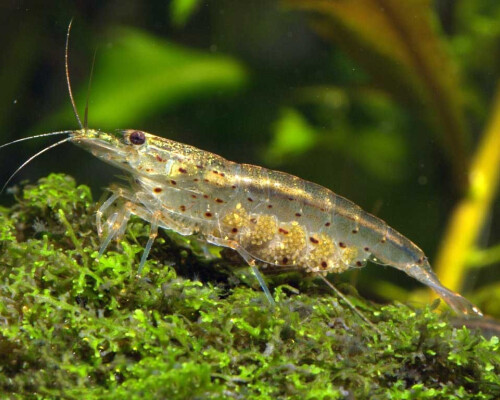 Amano shrimp (Caridina multidentata or Amano Shrimp, or Caridina japonica) is a freshwater prawn, peaceful, active, feeding on filamentous algae. Popular these shrimp did Takashi Amano, a famous aquarium designer, which often included shrimp in their aquariums for algae. Accordingly, the name they received in honor of Amano. However, not everyone knows that freshwater aquarium shrimp, Amano is quite difficult to breed, and most of them are caught in the wild. 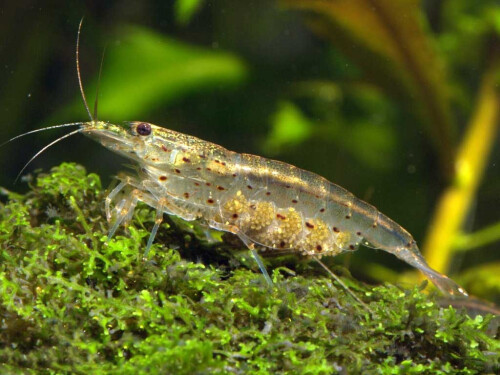 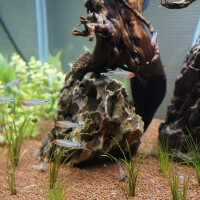 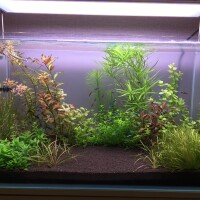 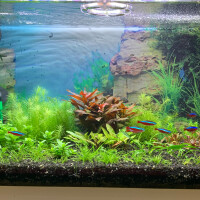 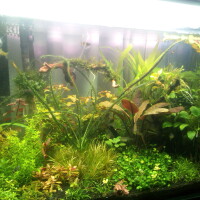 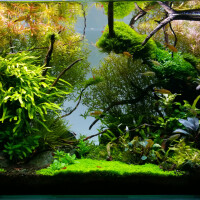 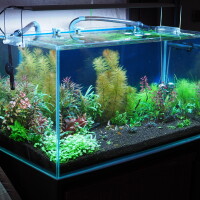 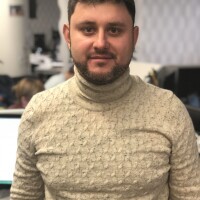 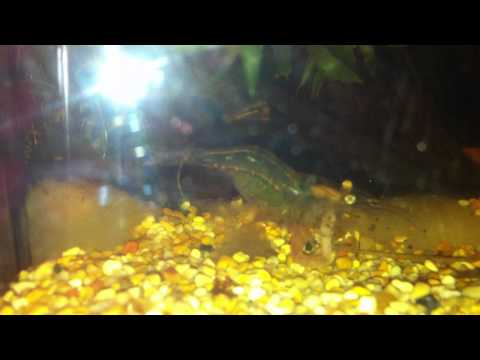 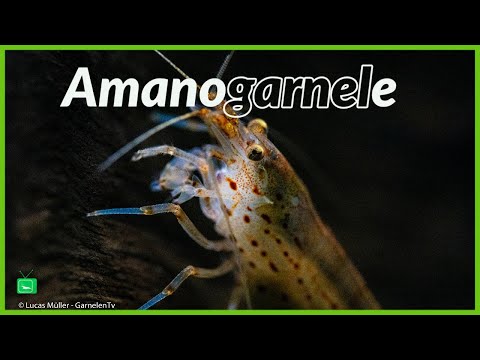